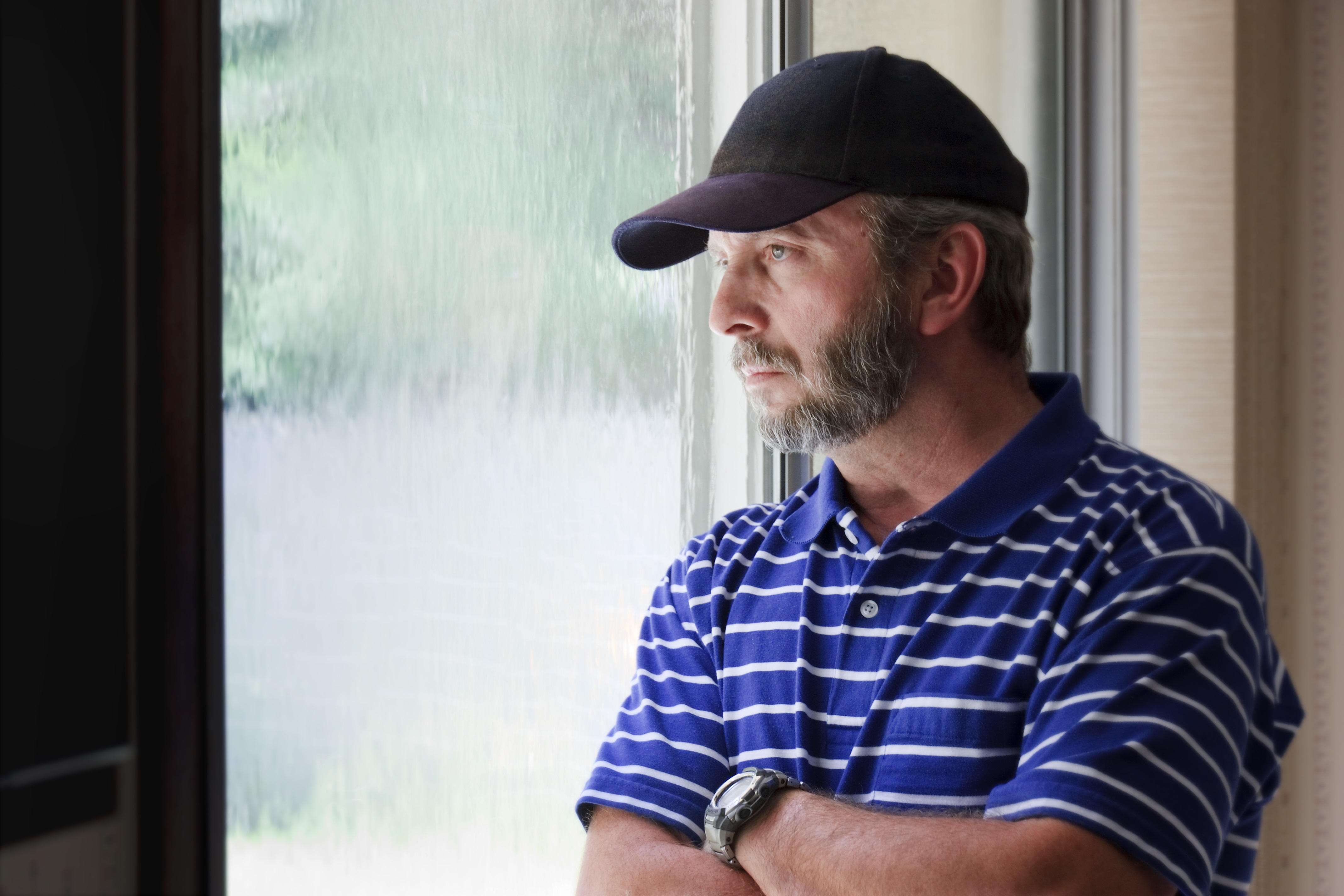 After a century of progress, life expectancy in America is falling, largely driven by “deaths of despair,” deaths of white non-Hispanics in midlife from alcoholic liver disease, suicides, and drug overdoses. This mortality is much higher among those without a university degree, and the epidemic is associated with other dysfunctions, including morbidity, social isolation, declining marriage rates and falling participation in the labor force. Professor Sir Angus Deaton and Professor Anne Case argue that an increasingly hostile labor market for those without a BA is a likely root cause of the malaise.

Professor Sir Angus Deaton was recently named a Presidential Professor of Economics at the USC Dornsife College of Letters, Arts and Sciences.  He is also a Senior Scholar and the Dwight D. Eisenhower Professor of Economics and International Affairs Emeritus at the Woodrow Wilson School of Public and International Affairs and the Economics Department at Princeton University. His main current research areas are in poverty, inequality, health, wellbeing, economic development, and randomized controlled trials.
He holds both American and British citizenship. In Britain, he taught at Cambridge University and the University of Bristol. He is a corresponding Fellow of the British Academy, an Honorary Fellow of the Royal Society of Edinburgh, a Fellow of the Econometric Society and, in 1978, was the first recipient of the Society’s Frisch Medal. He was President of the American Economic Association in 2009. In 2012, he was awarded the BBVA Foundation Frontiers of Knowledge Award. In April 2014, he was elected a member of the American Philosophical Society. He was elected a member of the National Academy of Sciences on April 28, 2015. He was the recipient of the 2015 Sveriges Riksbank Prize in Economic Sciences in Memory of Alfred Nobel. In 2016, he was made a Knight Bachelor for his services to economics and international affairs.

His current research focuses on the determinants of health in rich and poor countries, as well as on the measurement of poverty and inequality in the US, India and around the world. He also maintains a long-standing interest in the analysis of household surveys. He is also interested in what randomized controlled trials can and cannot do.

Professor Anne Case is the Alexander Stewart 1886 Professor of Economics and Public Affairs at Princeton University, where she is the Director of the Research Program in Development Studies. Dr. Case has written extensively on health over the life course. She has been awarded the Kenneth J. Arrow Prize in Health Economics from the International Health Economics Association, for her work on the links between economic status and health status in childhood, and the Cozzarelli Prize from the Proceedings of the National Academy of Sciences for her research on midlife morbidity and mortality. Dr. Case currently serves on the Advisory Council for the NIH-National Institute of Child Health and Human Development. She is a Research Associate of the NBER, and is an affiliate of the Southern Africa Labour and Development Research Unit at the University of Cape Town.